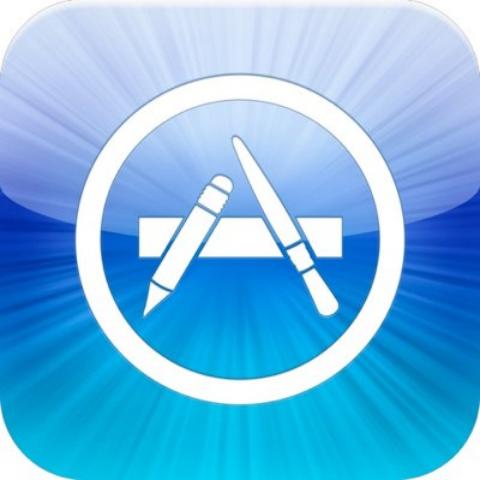 The market for mobile apps is already big -- and it’s just going to keep getting bigger. If you or your business doesn’t already have a mobile app, it might be time to think about developing one.
1. Buy a Mac
It doesn't have to be a top of the range model.
2. Download the SDK (software development kit)
Apple provides the free SDK for iPhone development from their Developer site. This includes everything you need to get going, including the development environment Xcode, the iPhone Simulator for testing, performance analysers, interface builders and the full documentation reference library.
3. Learn Objective C
This is the primary programming language for iPhone development. It's an extension of C to include object-orientated principles. It has scripting elements to it, so is easier to pick up than some languages and anyone with programming experience should be able to transfer their skills.
4. Start writing something!
Forget theory; forget mastering Objective C with your first attempt. Just set yourself a project and start working.
The SDK actually comes with a whole host of sample projects that cover most aspects of development. So the best place to start would be to take one of those and reverse engineer it and work out how it has been constructed. You can then build on these by adding new features and create your very own game very quickly.
5. Sign-up as an official developer
If you plan on releasing your masterpiece at any point, you'll need to sign up with the iPhone Developer Program. The Standard cost is $99, and it involves agreeing to Apple's terms and conditions, and signing and returning the contract. Even if you're nowhere near completing the project, you'll need to sign up in order to test your code on an actual iPhone rather than an onscreen emulator. Once you're on the Developer Program you're sent a certficate, which allows you to pair up with an iPhone device.
6. Prepare for a few weeks of work…
Depending on the time available, and your level of programming knowledge, developing an iPhone game can mean as little as a couple of months' work.
7. Submit your app to Apple
Okay, this is the big one. "Finished games have to be submitted to the App Store using the same interface as music producers use. It's a straightforward process of zipping up the file, uploading it with a description, a large and small icon, and screenshots. If everything is alright then it usually takes Apple a week to approve the content and it finds itself in the store. If there is a problem, such as obvious bugs or Lite apps that are mentioned as demos or aren't fully featured, then this can take longer to review and ultimately reject. In this instance you can fix the issue and resubmit as many times as you like."
8. Adapt, market and survive!
The work doesn't finish once you've made it onto App Store. As it's unlikely you'll have your own in-house QA department, some bugs and design issues may only surface when hundreds of gamers get their hands on the code. Consequently, it may be necessary to submit several alterations.
Don't expect an immediate response to the release. To get noticed, you'll need to build a buzz around the app or game: engage with the development and gaming communities, start a blog about the programming process, produce screenshots and mail out press releases to iPhone news sites. And, of course, utilise social networking sites.
Source: guardian.co.uk