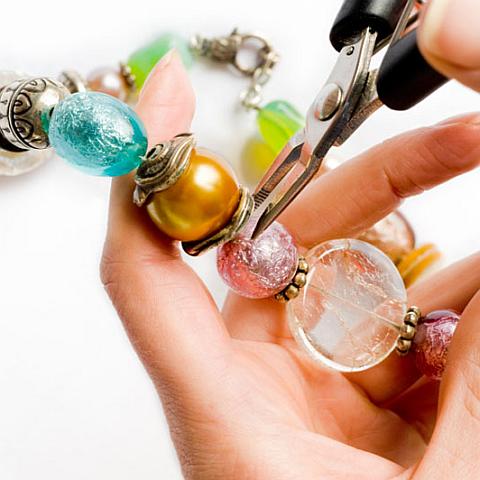 Interesting facts about Jewerly
- Jewels and other decorative items are old as the human race itself.
- Diamonds were first discovered in India, over 2400 years ago. The biggest modern supplier of diamonds is South America.
- Tradition of giving fianc?e engagement ring was introduced by Maximilian of Austria in 1477. He gave his soon-to-be wife Mary of Burgundy masterfully crafted ring as a promise of marriage.
- 75% of American brides receives engagement ring made out from gold and diamonds.
- Egypt and Mesopotamia were the first two ancient civilizations that started organized production of jewelry. Their accomplishments in advancement of metallurgy and gem collecting played important role for development of jewelry in every civilization that came after them.
- The largest diamond that was ever found is "The Cullinan". It weights staggering 1.3 pounds.
- Throughout the history, jewelry went through many changes brought by rise and fall of many civilizations and fashion changes.
- Some of the most notable fashion styles that affected jewelry production are Victorian, Romanticism, Art Deco, Art Nouveau, Renaissance, and many more.
- First jewels were made from any readily available material near settlements of our ancestors.
- Arrival of metal age enabled creation of first artistic jewelry.
- The most important quality of emerald, sapphire and ruby is their color clarity.
- Only one in a million of mined diamonds ends up in jewelry.
- Amber is fossilized tree sap that is at least 30 million years old.
- Obsidian is a natural glass that is formed during volcanic eruptions.
- Famous jewelry material Black Jet that was popularized during the reign of Queen Victoria is made from fossilized coal formed over 180 million years ago.
- First synthetic diamonds appeared during 1950s.
- Most pearls made today are cultured, or man-made. This process is done by inserting a small shell into oyster, who then painstakingly covers it with pearl material over a minimum of three years.
- In ancient times term Sapphire described all blue stones. Similarly, all yellow stones were called Topaz.
- United Stets is world's biggest consumer of diamonds.
- Diamonds are all over 3 billion years old, and they formed from carbon that was heated and compressed into diamond form at the depth of 100 miles below the surface of the earth.
- Gold is one of the most popular jewelry raw materials because of its shine, longevity and softness.
- Silver was used as a jewelry material for over 6 thousand years.
Source: historyofjewelry.net