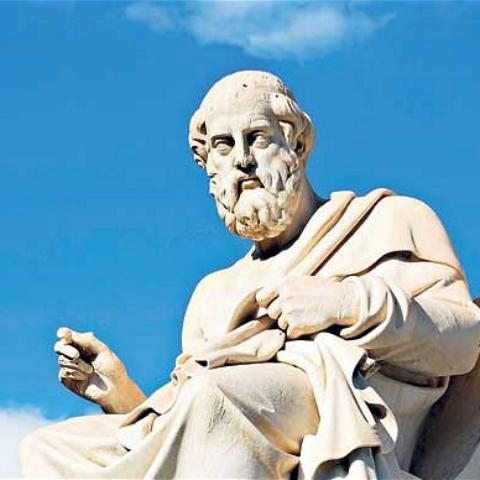 Latin Language Facts...
- Latin has been (and still remains) the official language of the Church. "Latin is the official language of the Catholic Church in so far as it is the one whose use is hallowed by tradition and confirmed by experience in the headquarters work of the Church in the city of Rome. It is the language in which doctrine is defined and anything affecting the Church at large is recorded: all official acts of the Church are in that tongue and normally it is used in all correspondence and business with the Holy See and Curia. That a universal church must have a universal language is obvious..." (Catholic Dictionary)

- Latin is not the same as Spanish!

- The Latin used by the Church is called "Ecclesial Latin"

- The Latin language is frequently used in science, medicine, and law. State and university mottos are also written in Latin on occasion.

- Latin is called an "inflected language" since words have different endings depending on how they are used (somewhat like the German language). The word order may differ from English and there is no word for "a", "an", or "the" in Latin.

- Latin is considered a "dead language", and is therefore not subject to the frequent change that "living languages" experience (consider the sorry fate of the word "gay"). Note that with "living languages" the meaning of words is not only subject to manipulation, distortion, and change, but the language itself can become almost unrecognizable in just a short time - for example, an English speaking person might have great difficulty reading something written just a few hundred years ago in English. Also, word changes can cause division. The unchangeableness of the Latin language is especially beneficial as it helps to assure that the Latin liturgy remains immutable, even over the course of many centuries.

- The Church enjoys many benefits from using the Latin language, including: the ability of the faithful to pray "in one voice", providing of the faithful worldwide with a universal bond, uniting the faithful with one another and with those who have gone before us, assists the hierarchy in retaining control, etc. Further, the use of the Latin language is efficient and economical, promotes unity, saves time, is inclusive of all peoples, protects Church dogma, etc.

- Individuals can benefit greatly from learning Latin. Some benefits may include: ability to read original Church documents; ability to read classic literature available only in Latin; provides a tie to the past; helps one appreciate rich Catholic heritage; allows one to pray in the same language as the saints, one's ancestors, and with Catholics throughout the world; improves test scores; allows one to directly communicate with the worldwide Church (including the Vatican); etc.
Source: mycatholicsource.com