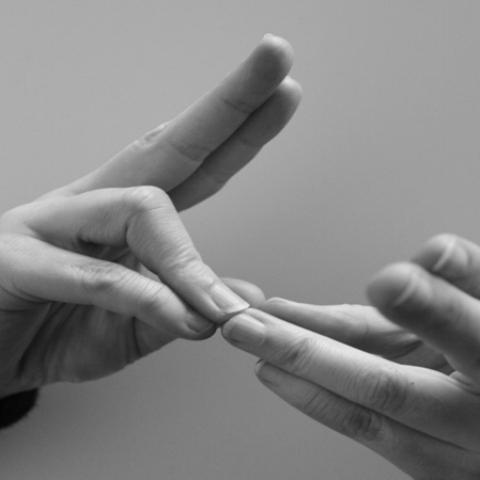 Sign languages (like ASL, BSL, etc) are complete, complex languages employing signs made with the hands and other movements, including facial expressions and postures of the body.
A sign language used in one region may not be the same in another region, even if the two regions share the same official language. For example, ASL in the USA is not used in the UK (BSL is), even though both regions share the same official language - English. As many as 500,000 people in the U.S. communicate using ASL.
A form of ASL has been used in the U.S. for over two hundred years. It is the third most widely used language in the U.S., after English and Spanish. Source: wiki.answers.com