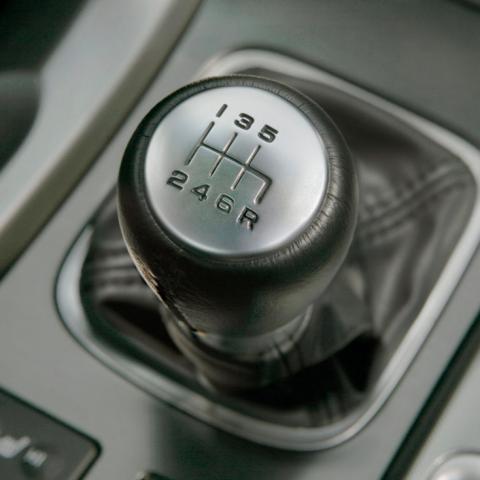 Learning how to operate a stick shift comes with a pretty steep learning curve. Newcomers can expect to jerk, buck, stall and miss shifts as they figure out the clutch, shift timing and other basics.
Pros of a stick shift

- A stick shift car can be a blast to drive, especially for those who have plenty of experience with controlling manual transmissions. Nevertheless, there are plenty of other good reasons for having shift sticks around:

- Manual transmissions are usually easier to maintain than their automatic counterparts. For starters, most manual transmissions tend to be less complex than automatics, meaning that fewer things go wrong in the first place. The only repair item frequently seen on most stick shifts is the clutch and that component usually doesn’t require changing for hundreds of thousands of miles, under ideal conditions.

- Fuel economy is usually much better in stick shift-equipped cars. Parasitic power losses from the torque converter and hydraulic pump can rob an automatic-equipped car of a small percentage of its power, along with its fuel efficiency. Depending on driving style and road conditions, drivers can increase their fuel economy by as much as 15 percent.

- Driving a stick shift car gives you a better sense of control over your vehicle. Without the torque converter constantly pushing you forward, you’ll have an easier time with braking. You’ll also have a much easier time with engine braking or using the momentum of the engine itself to slow yourself down.
- Stick shift cars are usually cheaper when brand-new than their automatic counterparts, especially on the lower end of the automobile market.
Source: nydailynews.com