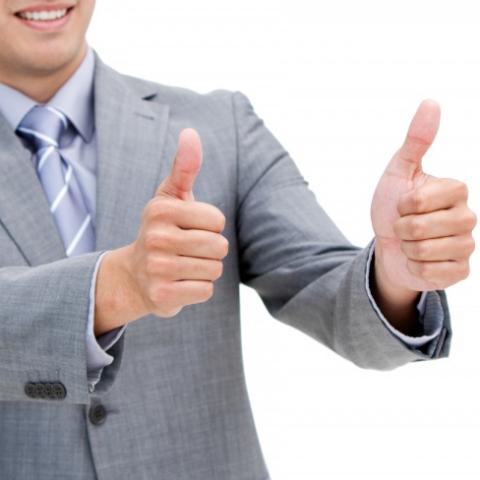 1.Understand that body language is a very large part of communication. The way that a person positions her body can speak even louder than the actual words coming out of her mouth. By learning how to interpret body language, you can become a much more effective communicator in all areas of your life.

2.Observe the level of eye contact. Generally speaking, a person who is making eye contact with you during a conversation is seeking to connect with you and is more likely to be telling the truth. People often avert their eyes to the left if they are lying to you. People also tend to let their eyes wander when they are feeling uncomfortable with revealing their true feelings to you. If a person maintains uncomfortable levels of eye contact (like a used car salesman), then that person might be trying to impose his will upon you.

3. Notice what the person does with her hands. If someone crosses her arms when she is talking to you, she might be resisting what you have to say. If she is picking at her nails or playing with her hair, she is likely either nervous or bored.

4.Pay attention to posture. If a person leans in toward you, he might be expressing interest in what you are saying. Leaning away from you is indicative of wanting to get away or not wanting to hear what you are saying. Poor posture (such as bending the shoulders forward) can be indicative of a person who is 'protecting' his heart or silencing himself.

5.Recognize aggressive postures. If a person talks to you while standing when you are seated, he is trying to dominate. Others attempt to dominate by creating a 'staring contest' by refusing to be the first to break eye contact.

6.Watch facial expressions. Even when a person is saying one thing, you can often 'read' a facial expression that says something completely different. If the words do not match the face, then do not believe the words.
Source: ehow.com