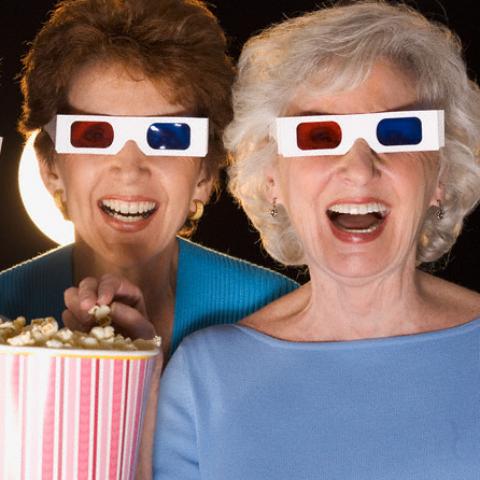 "All-Time" 100 Movies is a compilation by Time magazine featuring and celebrating 100 of "the greatest" films released between March 3, 1923 (when the first issue of Time was published) and early 2005 (when the list was compiled). The list was compiled by critics Richard Schickel and Richard Corliss and generated significant attention, receiving 7.8 million hits in its first week alone.
Source: wikipedia.org