Climb up the STATUE of LIBERTY 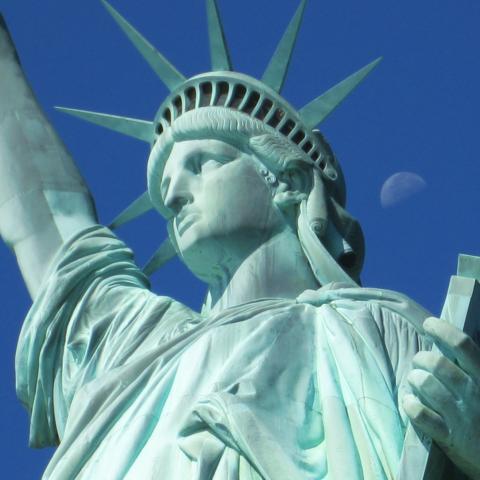 The Statue of Liberty was a friendship gift from the people of France to the people of the United States, on the completion of 100 years of independence. It is a universal symbol of freedom and democracy. Located on the Liberty Island of New York, occupying 12 acres of land, the monument welcomes all those who come to New York as tourists and also welcomes the inhabitants who are returning to their native place. The copper clad statue is of a robed woman, who holds a book in her one hand and a torch in the other. The Statue is one of the most recognizable icons globally.