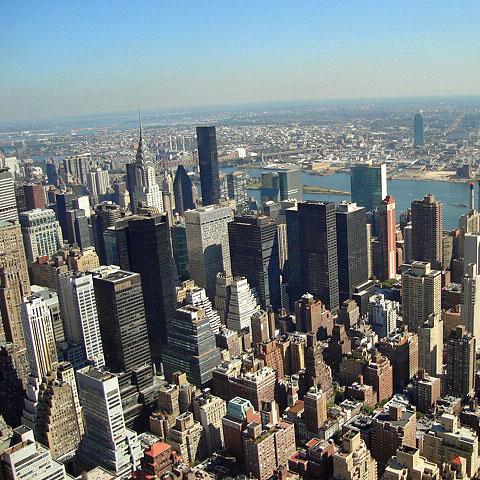 Interesting facts:
-The stories starting from 87th floor and going till 102nd floor represent the Art Deco tower, which is capped by an observatory on the top floor.
-The Empire State Building was the first building to have more than 100 floors.
-It stood as the world's tallest building for more than 41 years, from its completion.
-An intriguing fact is that the original intent of the building was that it was to be used as a mooring mast and depot for zeppelins. That proved both impractical and dangerous due to the sizable updraft from the building itself.
Source: lifestyle.iloveindia.com