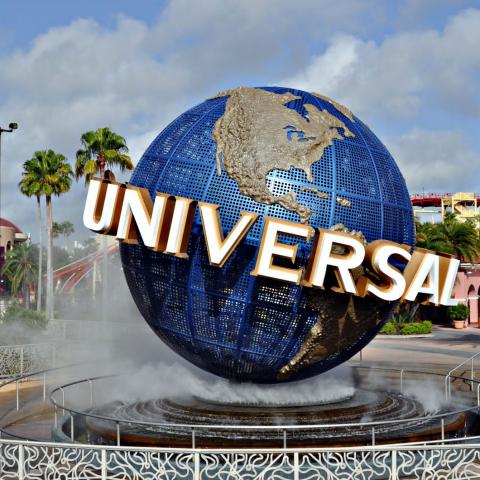 Universal Studios is a theme park where visitors are given the opportunity to explore the different movie studios where famous films have been shot. Some theme park rides have even been based after popular and successful films. One of these is the Revenge of the Mummy roller coaster, where riders are whisked along at speeds of 45 miles per hour.

Another attraction is the Studio Tour. This tour takes visitors to different famous film and television sets. Visitors can brave the infamous Bates Motel from Psycho and avoid the deadly jaws of the Great White shark from Jaws.

The King Kong 360 3-D is one of the newest attractions. One can experience the film using three senses: sight, sound, and touch.
Source: famouswonders.com