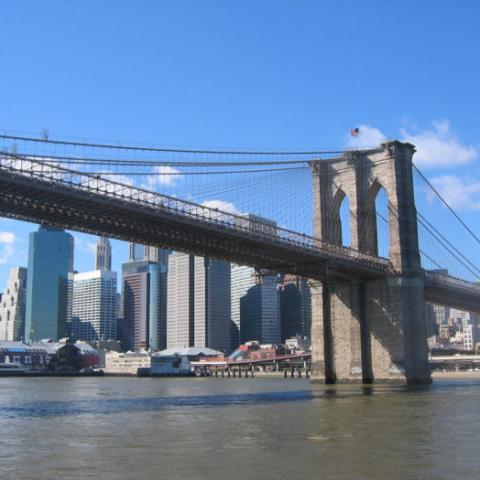 The seven engineering feats that took place during the Industrial Revolution:
1.The SS Great Easter: It was considered to be the largest ship ever built at the time of its 1858 launch.

4.The London Sewerage System ( during the early 19th century)

7.The Hoover Dam: Located on the border of Arizona and Nevada, the Hoover Dam was considered to be the largest concrete structure ever built in the world.