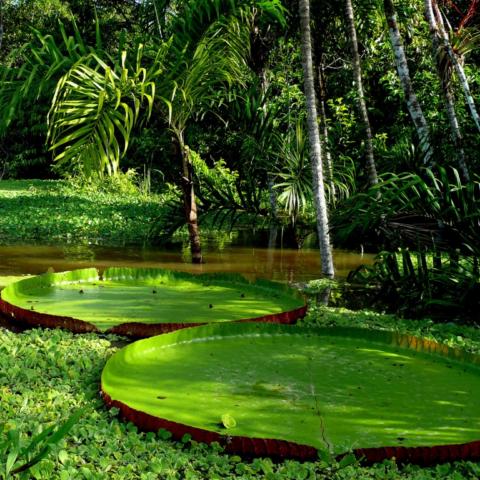 The legend of El Dorado gave birth to the Amazon. Chasing the mystic 'city of gold' the explorer Francisco de Orellana discovered the Amazon but failed to find any gold. However, gold indeed the rainforest is. Picture a place where the sunlight struggles to reach the ground and the mist envelopes every leaves and branch. Where a multitude of exotic creatures make their presence felt to the ears rather than the eyes. And an ocean of a river, the great river amazon, that is always in an eternal fight to dwarf the forest. One of the most important biological hot spots on the earth, the Amazon rainforest supports the most diverse variety of life forms that are not found anywhere else on earth. A host of indigenous tribes have been living in this forest for centuries with some not even seen the signs of civilization even now. It is a world of endless mysteries that are yet to be uncovered.