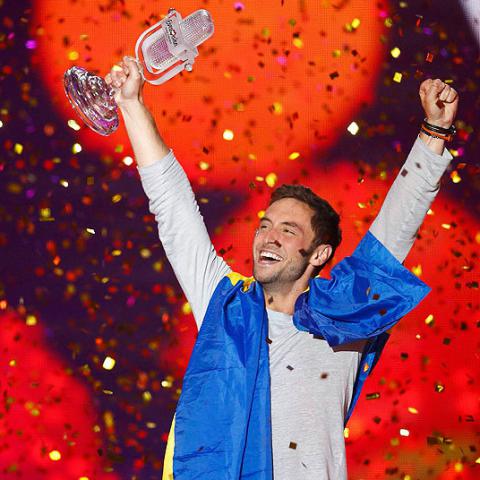 Eurovision actually represents a network of communication channels, founded in the Fifties, that links public European TV stations. Member countries invented the contest in an effort to shore up programming to justify the network, and the first ESC was held in Switzerland in 1956. Israeli was the first country that was to host the competition two years in a row. However, they requested a replacement as they didn't have enough funds so Netherlands offered to stage the contest in Hague. The date for the Eurovision 1980 was set for 19 April without anybody realizing that it was a holy day in Israel for which reason Israel also became the only country not to participated the year after winning Eurovision.
Ireland hosted Eurovision four times in a row for which reason they asked the EBU to amend the rulebook so they would not be expected to host the contest the following year should they win.

The Eurovision Song Contest is one of the most-watched single events in the world. There are no figures for the total viewing audience in the early years, but during the last few years, the total world viewing ratings are estimated by the EBU as being between 400 and 600 million. The largest single audience with 75 million tuning in was in the former Soviet Union