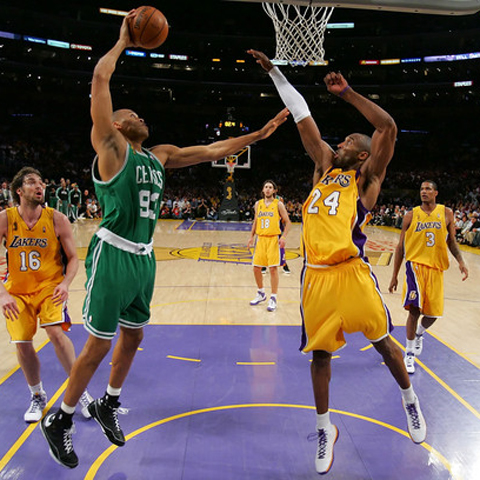 Currently, NBA is one of the most premiere basketball league in North America, and ranks as the most popular in the world over. It is composed of thirty teams. The introduction of foreign players in the league started in 1947 by a Japanese-American Knicks player, Wataru Misaka. The NBA opened its doors for African-American players in 1950. Since then, an increasing number of international players have started to move-in to play in NBA