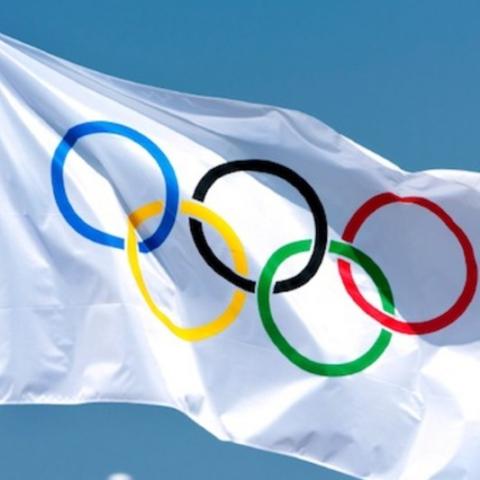 Olympic Games are one of the most awaited athletic events in the world of today. The history of Olympic Games dates back to 776 BC, when they were considered as more of a religious festival, than a competition. However, the ancient Olympic Games came to an end in 393 AD. It was only in late 19th century that interest in Olympic Games was renewed. The first modern Olympics were held in 1896, in Athens, Greece. The international multi-sport event of Olympics stands subdivided into summer and winter sporting events. These two events are held at a two-year gap. The five Olympic rings represent the five major regions of the world - Africa, the Americas, Asia, Europe and Oceana. Every national flag in the world includes one of the five colors of the Olympic rings, which are blue, yellow, black, green, and red.
Until 1994, Olympics were held after every four years. Since then, Winter and Summer Games have alternated every two years.