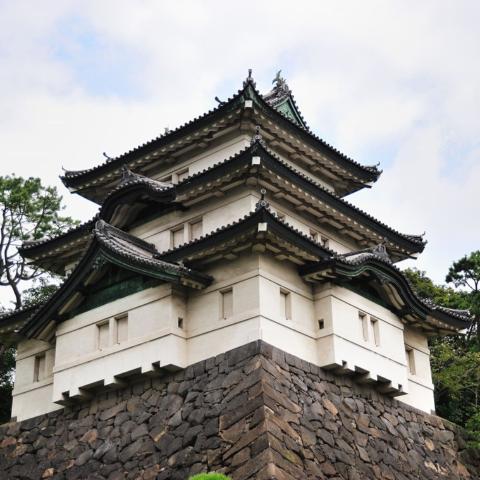 One very important place for the Japanese is the Imperial Palace, Japan, which serves as the main residence of the Emperor of Japan and his family. Located in Chiyoda, Tokyo, the palace is like a park-like residence. The palace grounds including with the gardens, covers an area of 7.41 square kilometers. The current imperial palace covers the past retrenchments of the Edo castle where the citadels of Honmaru, Nishinomaru, Sannomaru, Ninomaru, and the Fukiage Gardens once existed. The Nishinomaru area is also used for some imperial court happenings while the imperial residence of the emperor and empress is found in the Fukiage gardens.

Some parks found in the Imperial Palace grounds are open to the public. One of these is the Kitanamaru Park which is the former Edo castle’s enceinte and is located to the north part of the palace’s perimeter. Outer gardens of the imperial palace in the south are also open to tourists where the bronze statue of Prince Kitashirakawa Yoshihisa can be seen. The present imperial palace is now constructed having interconnected modern structures after it was damaged by fire during World War II. The palace was reconstructed on 1968 with steel-framed concrete designed in a modernist way but still prepped with classic architectural accents unique to the Japanese like the large hipped roofs and beams.

Basically, the Kyuden of Imperial Palace, Japan is used as a receiving place for state guests and also as an official holding area for state ceremonies of official functions. The Pine chamber or the Matsu-no-Ma is the throne room wherein the emperor together with the prime minister and other ambassadors usually has their meetings. Other remarkable buildings in the Imperial Palace are the east Garden, the Tokagakudo music hall, the Ninomaru Garden where the trees symbolizing each of the prefecture in Japan can be found, and the Suwa no chaya which is a teahouse for the Imperial family.
Source: famouswonders.com