Walk the GREAT WALL of CHINA 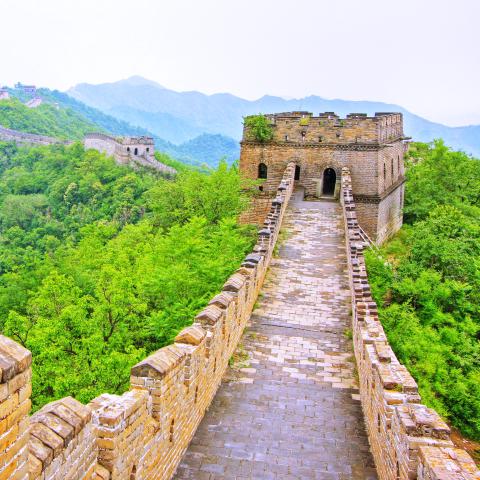 One of the 'Seven Wonders of the World', the Great Wall of China is indeed a marvelous structure. Built in sections, over a period of over 200 years, the Wall is today the pride of China. It stretches over a total area of 6700 km. The result if the construction effort of over one million people, the Great Wall of China has also been bestowed with the 'World Heritage Site' status by UNESCO and continues to mesmerize its visitors.