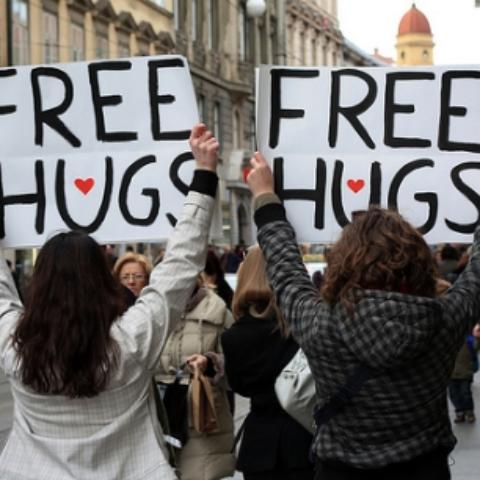 The first flash mobs were created in Manhattan in 2003, by Bill Wasik, senior editor of Harper's Magazine. Wasik claimed that he created flash mobs as a social experiment designed to poke fun at hipsters and to highlight the cultural atmosphere of conformity and of wanting to be an insider or part of 'the next big thing'.

In 1973, the story 'Flash Crowd' by Larry Niven described a concept similar to flash mobs. Since the New York flash mobs, flash mobs began to appear in other large cities in the United States and around the world. Flash mobs are still popular in certain cities and college campuses. The idea of random fun or sudden protest still appeals to both young and old. Advancements in social networking sites like MySpace and Facebook help people easily organize flash mobs.