SIT on a JURY 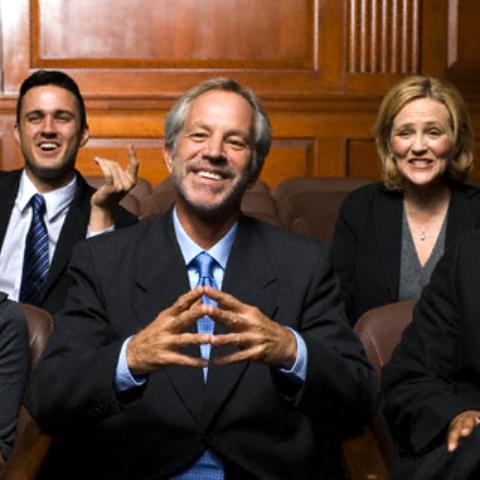 Jury, historic legal institution in which a group of laypersons participate in deciding cases brought to trial. Its exact characteristics and powers depend on the laws and practices of the countries, provinces, or states in which it is found, and there is considerable variation. Basically, however, it recruits laypersons at random from the widest population for the trial of a particular case and allows them to deliberate in secrecy, to reach a decision by a vote, and to present its verdict without giving reasons. Throughout its history, it has perhaps been both overpraised as a charter of liberty and overcriticized as a reliance on incompetent amateurs in the administration of justice.
Source:britannica.com