Learn to FLY A PLANE 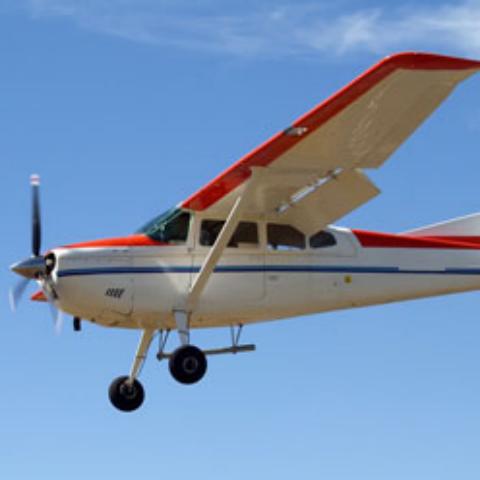 Flying truly is a great experience, and one that brings a freedom that no other experience can match.

Interesting facts:
-Aircraft engines produce so much power that they cannot use the generic term 'horsepower' to rate their engines. Instead, they are rated in 'thrust/lbs'.
-If you were to put a truck behind a 747 at take-off thrust, the truck would be blown to pieces almost half a km away.
-In pictures, some airplanes have a layer of fog over the wings. This is not magic and is only the consequence of very dense and moist air suddenly condensing as the aircrafts fuselage passes through that column of air.
-A Boeing 747 stands at almost a 7 floor building height!
-The Concorde, when flying at supersonic speeds, would heat its own fuselage to such an extent that you could fry and egg on its wing.
-The first few aircraft simulators were manually moved to train the pilot for each phase of flight!
-A modern Full Flight Simulator only moves about 3-5 inches during a take off simulation yet the pilot feels a continuous form of acceleration sitting inside.
-Aircrafts these days are highly computerized. So much that the pilot only has manual controls for about 3 minutes throughout the whole flight (for take off and landing).