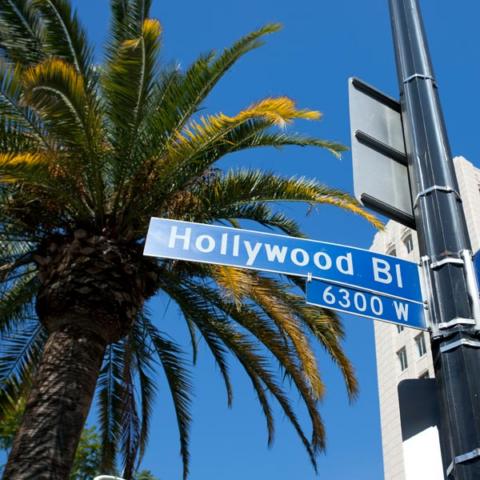 California offers something for everyone: Southern California is home to such popular attractions as Disneyland, Hollywood and the beaches in Malibu that inspired the television show Baywatch, while the northern part of California offers the iconic Golden Gate Bridge, the hills of San Francisco, the vineyards of Napa Valley, and the capital, Sacramento.

No trip to Los Angeles is complete without a visit to its most famous district: Hollywood, best known as the self-declared entertainment capital of the world. A business and residential district in the city of Los Angeles, the core of Hollywood for a tourist is its three fascinating boulevards: Hollywood Boulevard is known for its entertainment history, Sunset Boulevard for its clubs and nightlife, and Melrose Avenue for its shopping, nightlife, and eclecticism. Paramount is the only major studio still headquartered in Hollywood, but the area nonetheless remains an important center of the entertainment industry with its myriad production and broadcast facilities. If you want to see where films are shot, take a tour at one of the major studios: Universal bundles a full amusement park with its tour, while several other studios offer smaller, but interesting tours. In reality, most films are shot in warehouses and sound stages in Burbank and elsewhere.
Source: wikitravel.org