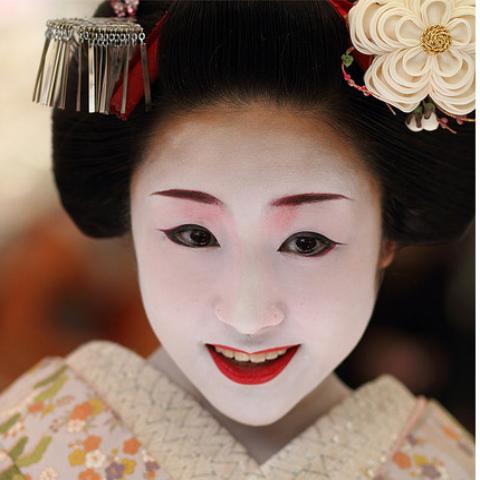 The Land of the Rising Sun is a country where the past meets the future. Japanese culture stretches back millennia, yet has also adopted (and created) the latest modern fashions and trends.

Japan is a study in contrasts and contradictions. Cities are as modern and high tech as anywhere else, but tumbledown wooden shacks can still be spotted next to glass fronted designer condominiums. On an average subway ride, you might see childishly cute character toys and incredibly violent pornography - sometimes enjoyed by the same passenger, at the same time! Japan has beautiful temples and gardens which are often surrounded by garish signs and ugly buildings. In the middle of a modern skyscraper you might discover a sliding wooden door which leads to a traditional chamber with tatami mats, calligraphy, and tea ceremony. These juxtapositions mean you may often be surprised and rarely bored by your travels in Japan.

- Japan is an archipelago of more than 3000 islands, with the four main islands.
- The prefecture of Greater Tokyo Area, which includes the Japanese capital Tokyo, is the largest metropolitan area in the world.
- Japan is the tenth largest country in terms of population, the second largest economy in the world after America, and the third largest purchasing power in the world.
- Japan is the most vulnerable nation to earthquakes amongst all the regions of the world. Each year about 1500 earthquakes are recorded in Japan.
- Japanese food is considered the most nutritious and healthy food in the world.
Source: wikitravel.org, buzzle.com