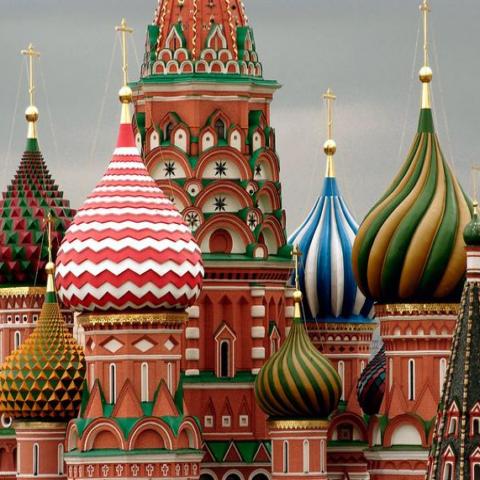 Dombai — while neither as internationally famous nor as well kept nowadays, this is the most beautiful mountain resort area of the Northern Caucasus.

Golden Ring — a popular loop of pretty historical cities and towns forming a ring around Moscow.

Kamchatka — the region of active volcanos, geysers, mineral springs and bears walking in the streets.

Kizhi — one of the most precious sites in all Russia, Kizhi Island on Lake Onega is famous for its spectacular ensemble of traditional wooden churches.

Lake Baikal — the pearl of Siberia is the world's deepest and biggest lake by volume and a remarkable destination for all who love the outdoors.

Mamaev Kurgan — a massive monument and museum on and about the battlefield upon which the twentieth century's most pivotal battle played out: Stalingrad.

Solovetsky Islands — far north in the White Sea and home to the beautiful Solovetsky Monastery, which has served as both a military fortress and a gulag throughout its tortuous history.

There are 221 museums, 2,000 libraries, more than 80 theaters, 100 concert organizations, 45 art galleries, 62 movie theaters and 80 nightclubs in St. Petersburg alone.
Russia has some of the best art institutions in the world, like Bolshoi Theater and Pushkin Art Gallery in Moscow, and Mariinsky Theater and the Hermitage in St. Petersburg.
Source: wikipedia.org, wikitravel.org