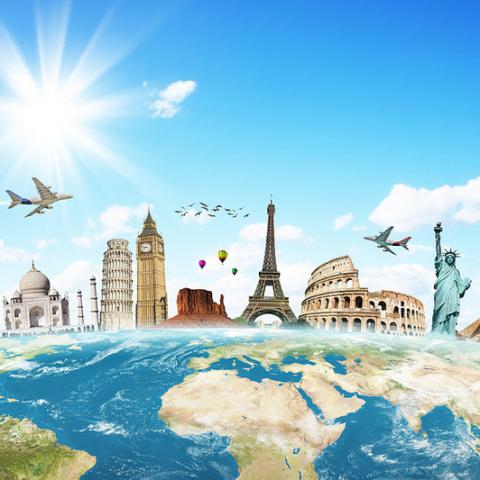 Europe:
- Through colonization, at one time ruled almost all of the rest of the world.