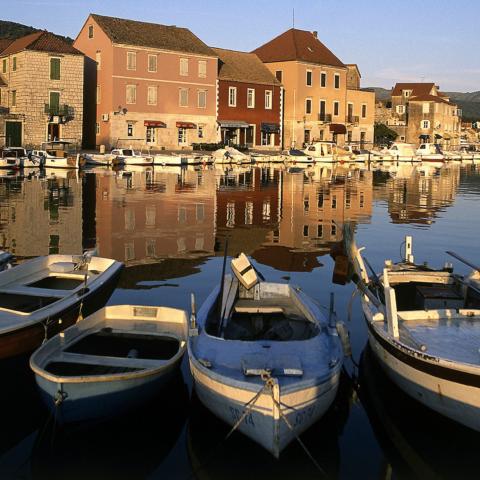 Dubrovnik is one of the most prominent tourist destinations on the Adriatic, a seaport and the centre of Dubrovnik-Neretva county. The city of Dubrovnik joined the UNESCO list of World Heritage Sites.

One of the symbols of Dubrovnik, the first and only cable car on the Adriatic, was built back in 1969. The cable car connects Sr? and Ploče and offers an unforgettable view of the Dubrovnik's panorama and the old heart of the town.
Source: altiusdirectory.com