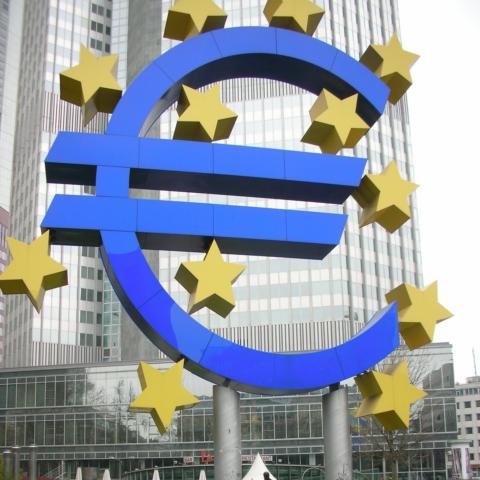 Germany is one of the most influential nations in European culture, and one of the world's main economic powers. Known around the world for its precision engineering and high-tech products, it is equally admired by visitors for its old-world charm and "Gemutlichkeit" (coziness). If you have perceptions of Germany as simply homogeneous, it will surprise you with its many historical regions and local diversity.

Berlin — the reunified and reinvigorated capital of Germany; known for its division during the Cold War, the Berlin Wall. Today a metropolis of diversity with elegant clubs, shops galleries and restaurants.
Bremen — one of the most important cities in northern Germany, its old town will be of interest to travellers who want a slice of history.
Cologne — this city was founded by the Romans 2000 years ago with its huge cathedral, Romanesque churches, and archaeological sites.

Dresden — once called Florence on the Elbe, world-famous for its Frauenkirche and its rebuilt historic center that was destroyed during the war.
Dusseldorf — Germany's capital of fashion that also offers a wide scale of fascinating new architecture. The Altstadt and the Medienhafen have a vibrant nightlife.
Frankfurt — Germany's metropolis with a magnificent skyline due to its role as leading financial center, transportation hub and the seat of the European Central Bank (ECB).

Hamburg — Germany's second-largest city, famous for its harbour as well as its liberal and tolerant culture. Don't miss the Reeperbahn with its night clubs and casinos.
Munich — Bavaria's beautiful capital city, the site of the famous Oktoberfest and the gateway to the Alps.
Nuremberg — its old town has been reconstructed, including the Gothic Kaiserburg Castle, and you can visit the. You can also visit the Nazi party rally grounds, the Documentation Centre and Courtroom 600 (the venue of the Nuremberg Trials).

Other destinations:
Baltic Sea Coast — miles of sandy beaches and resorts with picturesque islands such as R?gen.
Bavarian Alps — home to the world famous Neuschwanstein castle, and Germany's best skiing and snowboarding resorts. Endless hiking and mountain biking.
Black Forest — a region with wide mountain peaks, panoramic views, it is a heaven for tourists and hikers.
East Frisian Islands — twelve islands in the Wadden Sea; Borkum is the largest island by both square meters and population.

Franconian Switzerland — one of the oldest travel destinations in Germany, it was called by Romantic artists who said its landscape was of the aesthetic beauty of Switzerland's.
Harz — a low mountain range in the Central Uplands of Germany, famous for its historic silver mines and for the scenic towns of Quedlinburg, Goslar and Wernigerode.
Lake Constance — an extremely beautiful corner of Central Europe, it boasts water sports and beautiful towns and villages to be seen by the visitor.

Rhine Valley — part of the Rhine River is a UNESCO Heritage Site, and the valley is famous for its wines
Romantic Road — a theme route over 1000 km in length in southern Germany that passes by many historical castles. Old World Europe alive and well!
Schoeningen (Schoningen)- Worldfamous for ancient spears[2] , 320,000 years old ,the world's oldest human-made wooden artifacts, as well as the oldest weapons, ever found.
Elm Lappwald - Beautiful forest area between Braunschweig and Helmstedt at the scenic "German Timber-Frame Road" a haven for a one-of-a-kind family vacation.
Source: wikitravel.org