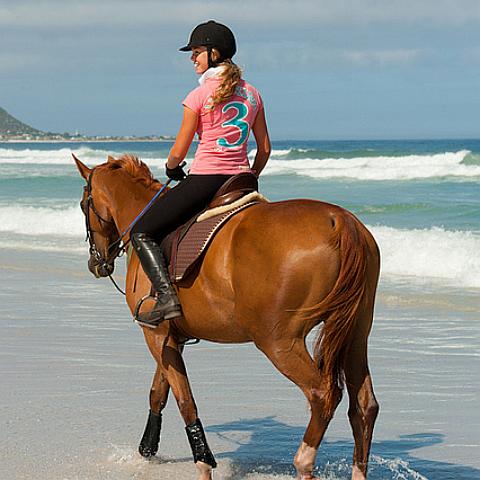 Go HORSEBACK RIDING along the beach

One of the life ultimate experiences you can have is to ride horseback along powder-white strands of virgin beach with only you, the jungle, and the staggering beauty of the sea or ocean as far as the eye can see. 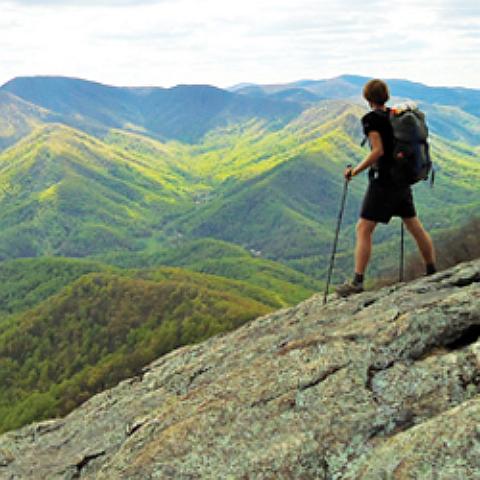 Hike Your Own Hike on the Appalachian Trail and in Life
The Appalachian Trail is one of the longest continuously marked footpath in the world, measuring roughly 2,180 miles in length. Over 2-3 million people visit the Trail every year exploring its magnificent landscapes and experiencing its stunning views. 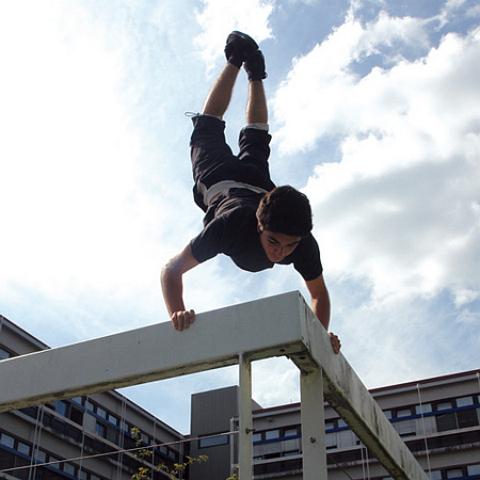 Parkour is an art form of human movement, focusing on uninterrupted, efficient forward motion over, under, around and through obstacles (both man-made and natural) in one's environment. Such movement may come in the form of running, jumping, climbing and other more complex techniques.
The goal of practicing le parkour is to be able to adapt one's movement to any given scenario so that any obstacle can be overcome with the human body's abilities.

According to founder David Belle, the "spirit" of parkour is guided in part by the 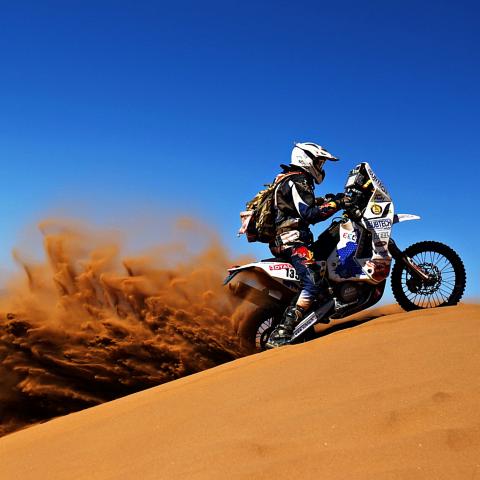 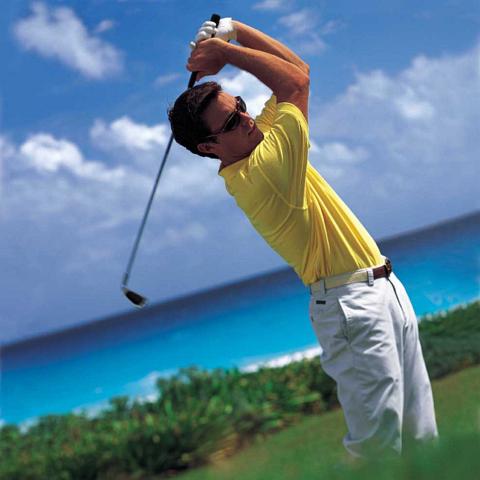 Golf is a sport that you can play from childhood through your golden years. This sport enables you to spend time outside and enjoy the weather while getting a little exercise. Golf is not an easy sport to learn, however. It takes patience and a good attitude. With practice, golf can provide many enjoyable afternoons spent with family and friends.

Interesting facts:
-Originally golf balls were stuffed with feathers. The tighter packed the feathers, the further the ball would fly. This type of ball was used until 1848.
-Betw 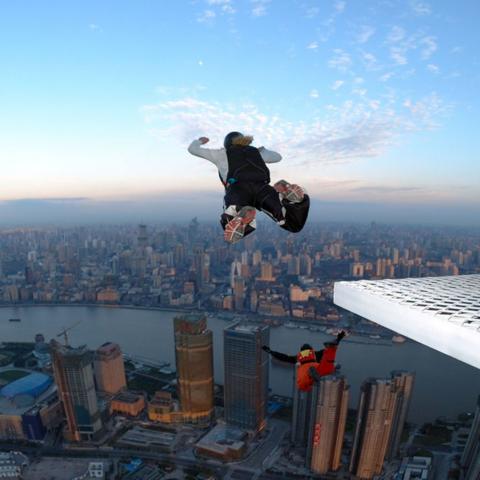 For BASE jumpers, leaping out of an airplane at 15,000 feet and freefalling at well ove 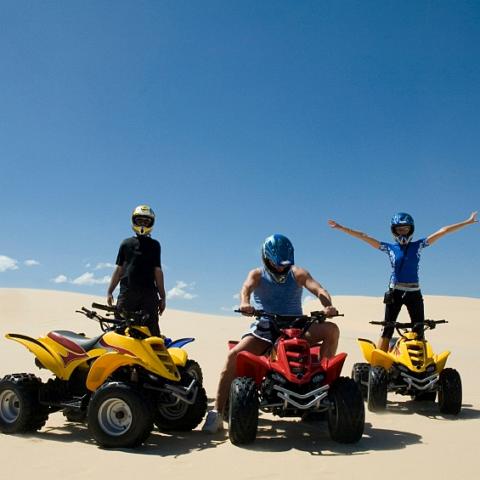 Try QUAD BIKING in the Dunes

Better known as four-wheeling in some parts, quadbiking has become one of the more popular activities in ‘sand dunes’ countries and not only. This is one of the best ways to access parts of the sand dunes that even 4x4's can't reach. There is a bit of controversy over the use of bikes in the sand dunes as it poses a threat to some of the rare animal species and plant life that make the sand dunes their homes. However, the legitimate companies that make quadbiking in the dunes an adventure experience also make conserving their environment a 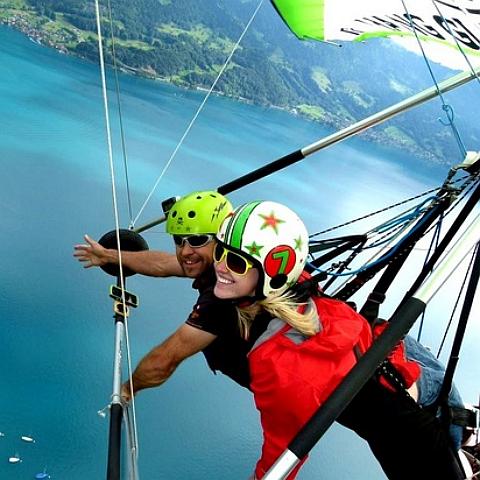 The hang glider's wing, called adelta wing or Rogallo wing, is an outgrowth of NASA engineerFrancis Rogallo's research on kites and parachutes in the 1960s. Rogallo had proposed the wing as a method of returning spacecraft to Earth. The delta-wing 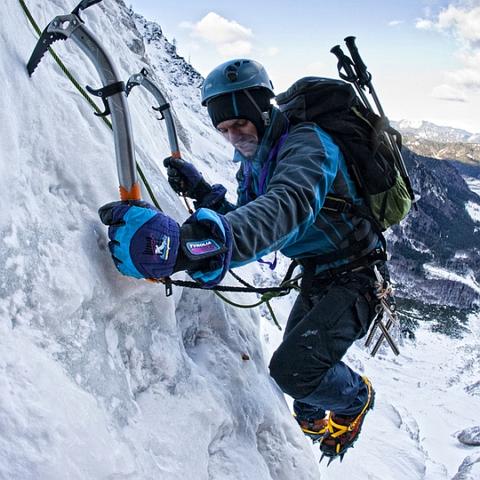 Rock climbing not extreme enough? Want to add freezing temperatures and slippery walls to the mix? Ice climbing is the pinnacle of extreme sports. Scaling a vertical cliff side covered in ice with nothing but a couple axes and a pair of crampons is not for the faint of heart. If you’re looking for your next big challenge, here are 5 of the world’s best places to go ice climbing.

1. Ouray, Colorado
Colorado, as a veritable playground for all manner of wintertime activities, hosts one of the country’s best ice climbing hot s 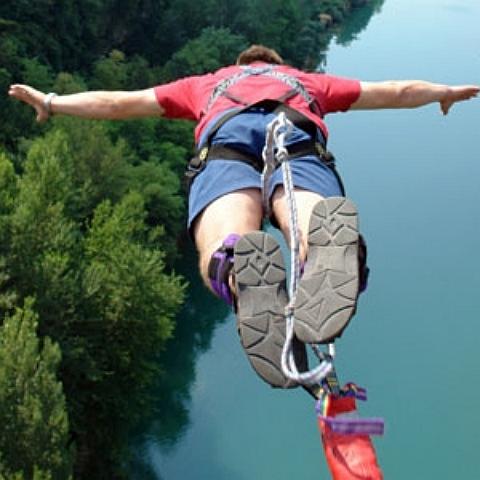